I don’t know what’s come over me but I think I have a problem, a big problem.

I have been baking.  Seriously.  I’m not kidding.  BAKING!  And some serious baking.

I saw some browning bananas the other day and normally I would wait another day or 2 to see if anyone puts them to use and if not I throw them into the freezer until the next 6 month bug I get to make my go to banana bread.  But no, not this past week, I saw them and thought, Hmmm I can make a banana cream cheese pie or a banana cream pie, I do after all have 2 graham cracker pie shells in the cupboard that have been there for quite some time… 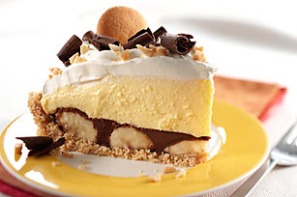 I even looked on line for a banana cream pie/pudding/cheese cake recipe, I even checked if I had the ingredients and I made a list to pick up the missing ingredients I was missing during the next visit to the grocery store. *gasp*

Has my Mr. been slipping some herbal substance that causes increased domestication into my tea?  When it comes to the possibility of him getting more sweets and baking in the home, I wouldn’t put it past him… 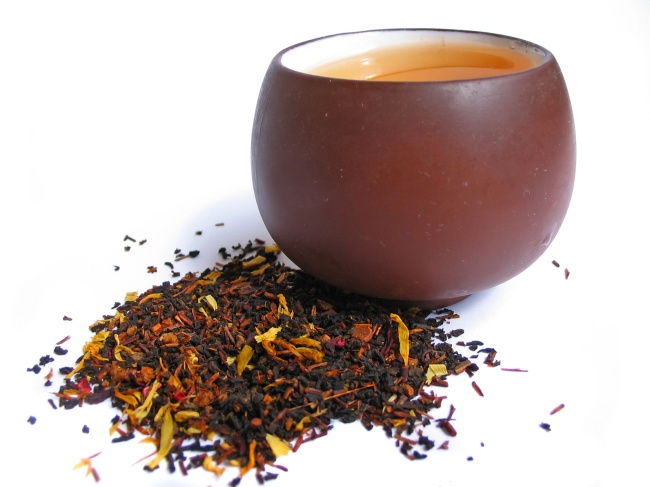 My annual specialties include a killer pumpkin and apple pie and a few times a year some banana bread. 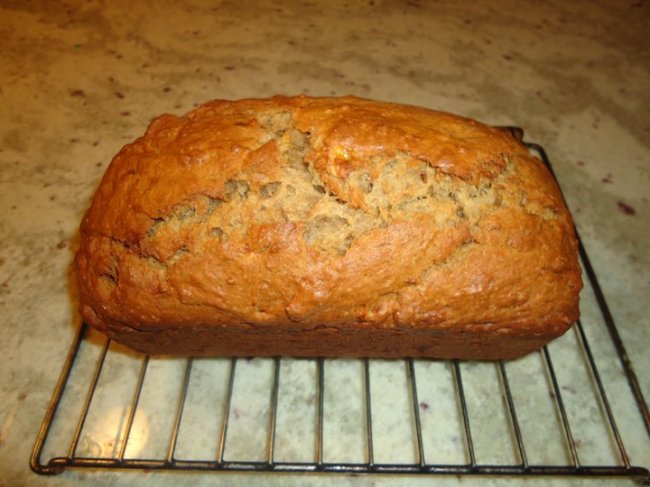 Christmas time we all bake as a family the standard Christmas treats, something I do not look forward to but the children do, so I do it!  That’s about it. 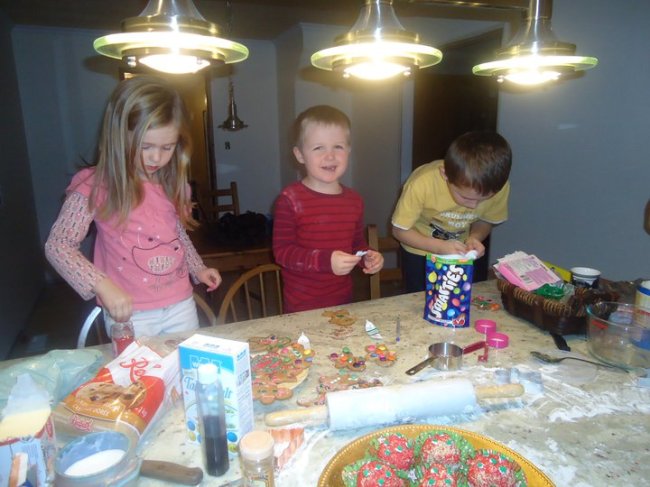 One time I decided that I would make my daughter Eden’s fifth birthday cake, a fondant cake at that.  Go big or go home right? Oh my God it was torture.  I hated every minute of it.  Where and why did this idea come to me?

The fondant tasted like crap but it looked pretty in the bowl! 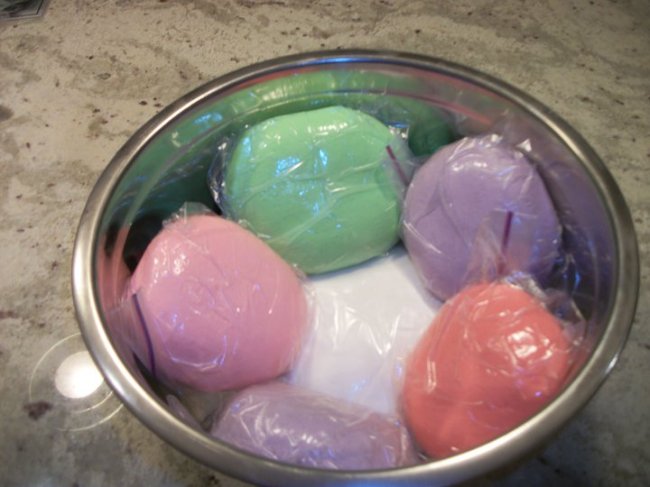 But we all ate it anyway and I was certainly pleased to present it to Eden at her party.  She lit up brighter than the candles on top of the cake when she saw it.  Well worth any prior heart palpitations that I may have had while baking the cake….

The cake definitely looked better than it tasted. 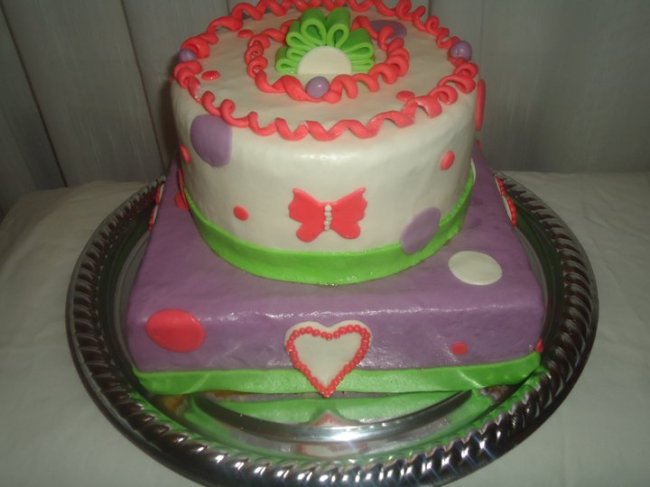 That same birthday I baked and brought her cupcakes to her class that I made with some of the leftover fondant.  (I had to find a way to get rid of it since we sure weren’t going to eat it!) 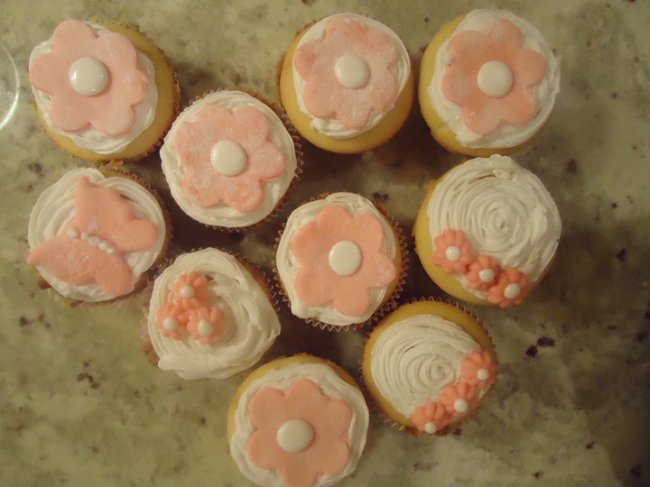 This past year on her 8th birthday she asked for cupcakes so I made her another birthday cake, a giant cupcake. 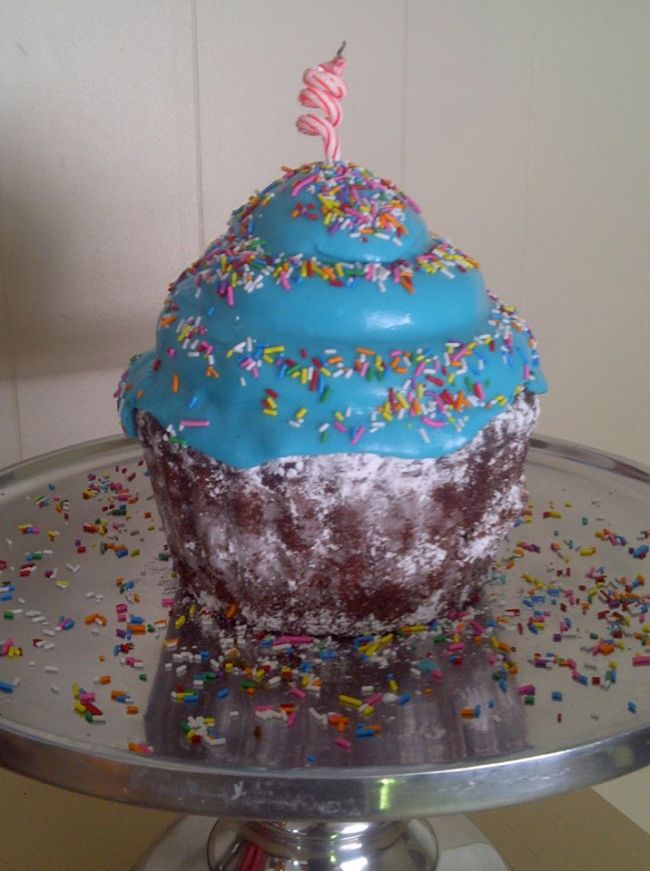 These are pretty much my ‘claims to fame’ when it comes to baking and of course I took photos because it’s a big deal.  I never bake.

So when I went to do the groceries and pick up the needed ingredients to make the banana pies I realized that the bananas were long gone, mushed up and added to yoghurt by someone in the household the day before.  So I decided I would make a chocolate pecan pie with the graham cracker pie shells.  The thought just popped into my head while at the grocery store, you know because I think these types of thoughts all the time, note the sarcasm.

So in the past week I have baked:

What has come over me?

What is going on?

Could it be menopause because I am sure as hell not pregnant…. 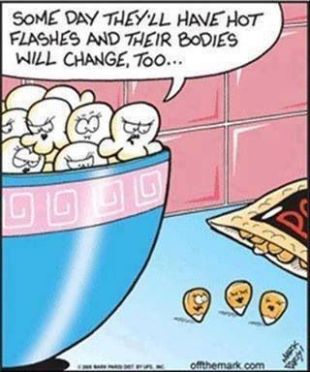 Hhhmmmm popcorn, I could make some chocolate and caramel covered popcorn…

Writings of a Mrs Mommy

Writings of a Mrs Mommy